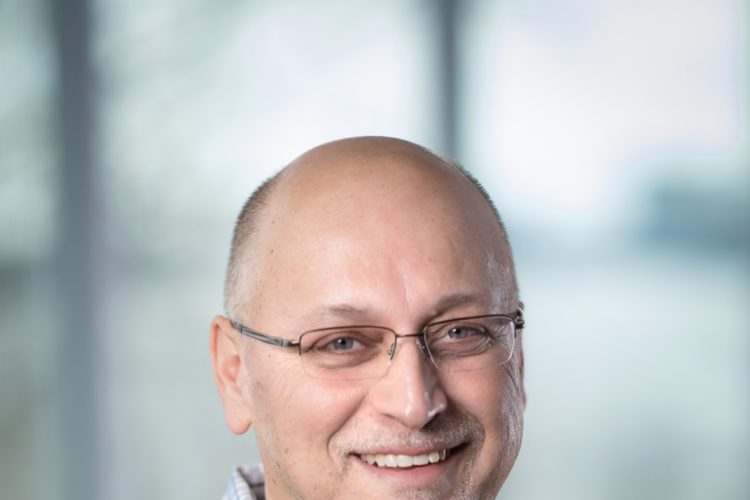 Mangan Holcomb Partners/Team SI (MHP/Team SI) announced that Mark Hinson has been promoted to vice president of creative services. Hinson has been part of the MHP team since 1998. As a creative director and a senior member of the creative staff, he has overseen a large portion of creative operations and guides the agency’s creative […]