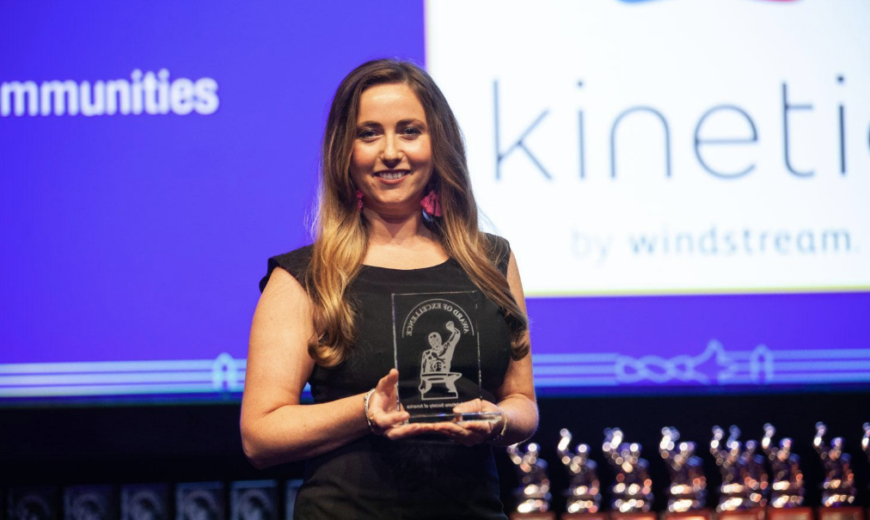 Mangan Holcomb Partners/Team SI (MHP/SI) won an Award of Excellence in the category of Marketing in Consumer Services – Technology for its work with Kinetic by Windstream on Building Kinetic Communities at the 2019 Silver Anvil Awards at The Edison Ballroom in New York City on Thursday, June 6, 2019.Building Kinetic Communities combined grassroots and traditional public relations, social media, corporate giving and local advertising strategies. The team coordinated more than 230 events across 44 markets. Public relations efforts garnered more than 82 million impressions. Because of these efforts, Windstream was able to report two consecutive quarters of growth in 2018 for its consumer and small business division.

The PRSA Award of Excellence was accepted by Kristen Nicholson, APR, director of public relations at MHP.

According to PRSA, Awards of Excellence are only awarded when the judges determine the entry is of merit. The PRSA Silver Anvil Awards are the most prestigious awards in the public relations profession awarded on a national level. The 2019 ceremony included 110 finalists in 50 categories and subcategories. The Public Relations Society of America is the nation’s largest professional organization for the communication industry and has a membership of more than 30,000 professionals across the United States. 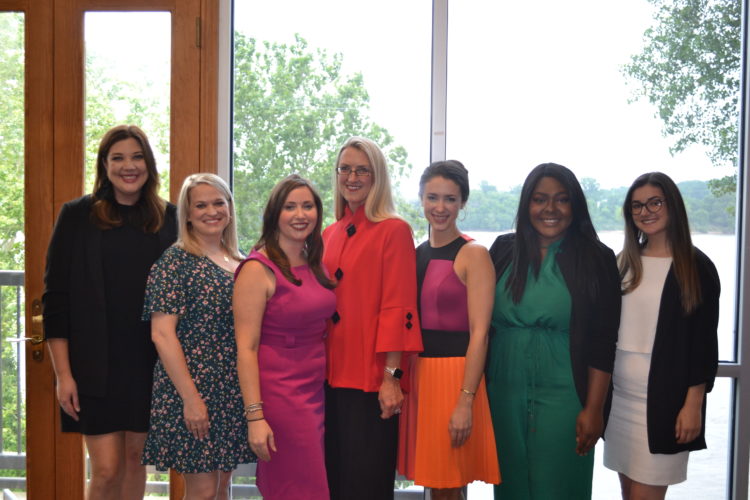 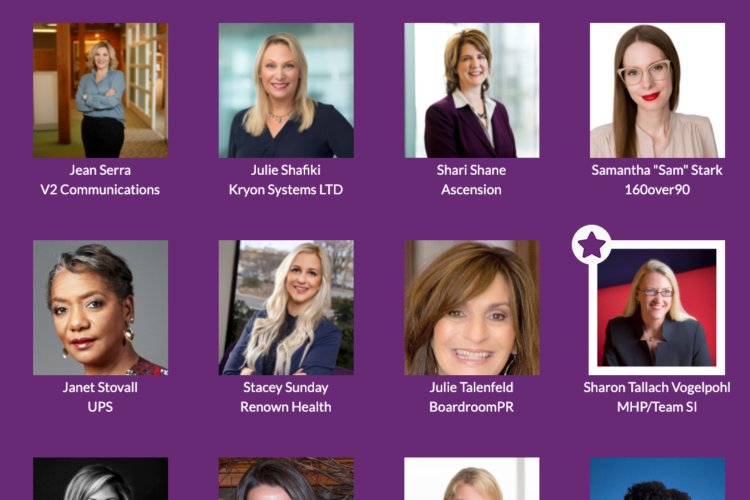