“We are very proud to have two well-known, award-winning journalists like Bobby and Allie join our team,” said Kristen Nicholson, APR, director of public relations. “By adding their depth of knowledge in television, print and radio, we bring even more diverse experiences to our department and to our clients.”

Ampezzan won nine awards for print reporting and radio segments, including profiles on Torii Hunter and Calvin Borel. Brown earned three Mid-America Emmy nominations, and won a Mid-America Emmy for the newscast-morning/daytime markets and an Edward R. Murrow Award in breaking news for the segment, “Impact of Charter Bus Crash.”

Ampezzan was a writer at the Arkansas Democrat-Gazette and later Sunday High Profile section editor, all while contributing pieces to Oxford American and Arkansas Life magazines and The Guardian newspaper. After departing from the Arkansas Democrat Gazette in 2016, Ampezzan became the founding managing editor of Arkansas Public Media. He also created, managed and contributed to ArkansasPublicMedia.org. 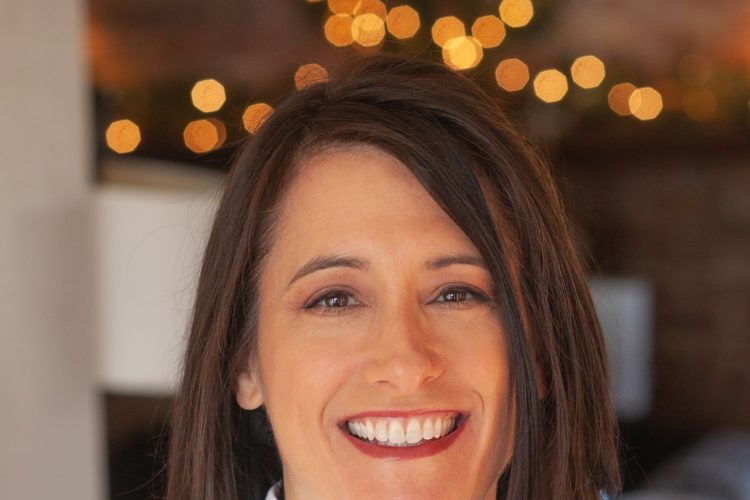 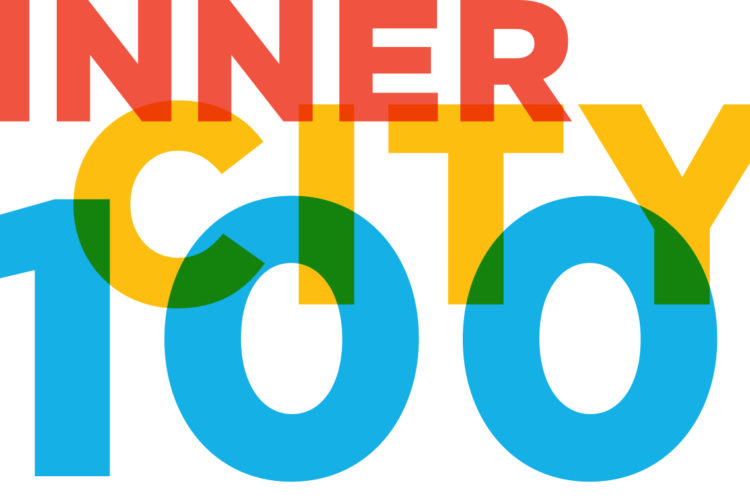